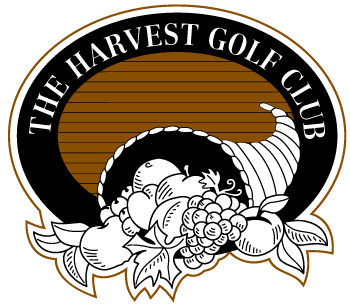 Born in Vancouver, Garrett played competitive amateur golf, winning the Avery Cup, BC Match Play Championship twice and represented British Columbia in provincial match play championships. He earned a golf scholarship to the University of Tulsa in Oklahoma and graduated with a degree in sciences.

While going to university, Garrett worked at Southern Hills Golf & Country Club which hosted the 1977 US Open and 1982 PGA Championship. After school, Garrett returned to Canada and became the Assistant Superintendent at the University Golf Club in Vancouver. After six years with University GC, Garrett went to work for the architectural firm of Graham Cooke and Associates, supervising the development of Loomis Trial GC in Blaine, Wash, Crown Isle Resort in Courtney, BC and The Harvest Golf Club. 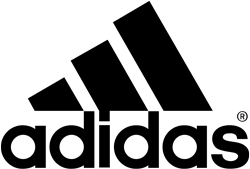